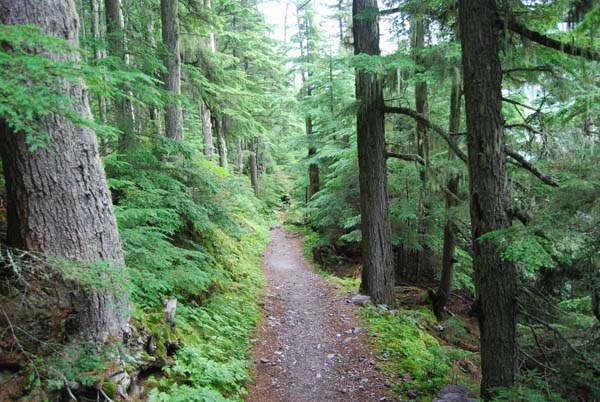 Come and experience Glacier’s pristine forests, alpine meadows, rugged mountains, and spectacular lakes. With over 700 miles of trails, Glacier is a hiker’s paradise for adventurous visitors seeking wilderness and solitude. Relive the days of old through historic chalets, lodges, transportation, and stories of Native Americans. Explore Glacier National Park and discover what awaits you.

Glacier National Park
In 1910, Congress established Glacier National Park in Montana. Conservationist George Bird Grinnell played a key role in the creation of this park in order to preserve the land’s natural beauty. Indians have always revered this region. The Blackfeet, Salish, and Kootenai Indians, who have lived in the area for hundreds of years, consider it a sacred place. 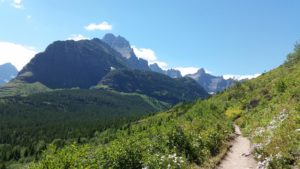 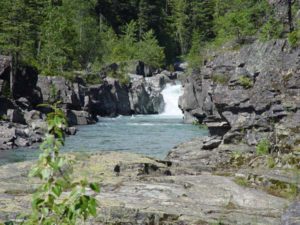 A Heritage for the Future 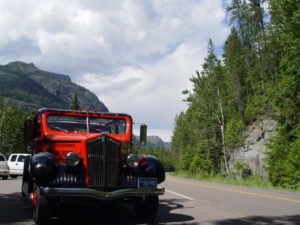