The 1,009,356 acre Bob Marshall Wilderness is located in Northwestern Montana approximately 75 miles west of Great Falls. The “Bob” straddles the Continental Divide with elevations ranging from 4,000 feet along the valley floors to more than 9,000 feet at mountain summits. The Wilderness includes the headwaters of the Flathead River to the west and the Sun River to the east.

Access to the “Bob” is by trails originated from forest roads located in most of the major drainages leading into the area. Major roads encircle the “Bob” including U.S. Highway 2 to the north, U.S. Highway 89 and 287 to the east and Montana Highways 200 and 83 to the south and west.

Here is one of the most completely preserved mountain ecosystems in the world, the kind of wilderness most people can only imagine: rugged peaks, alpine lakes, cascading waterfalls, grassy meadows embellished with shimmering streams, a towering coniferous forest, and big river valleys. 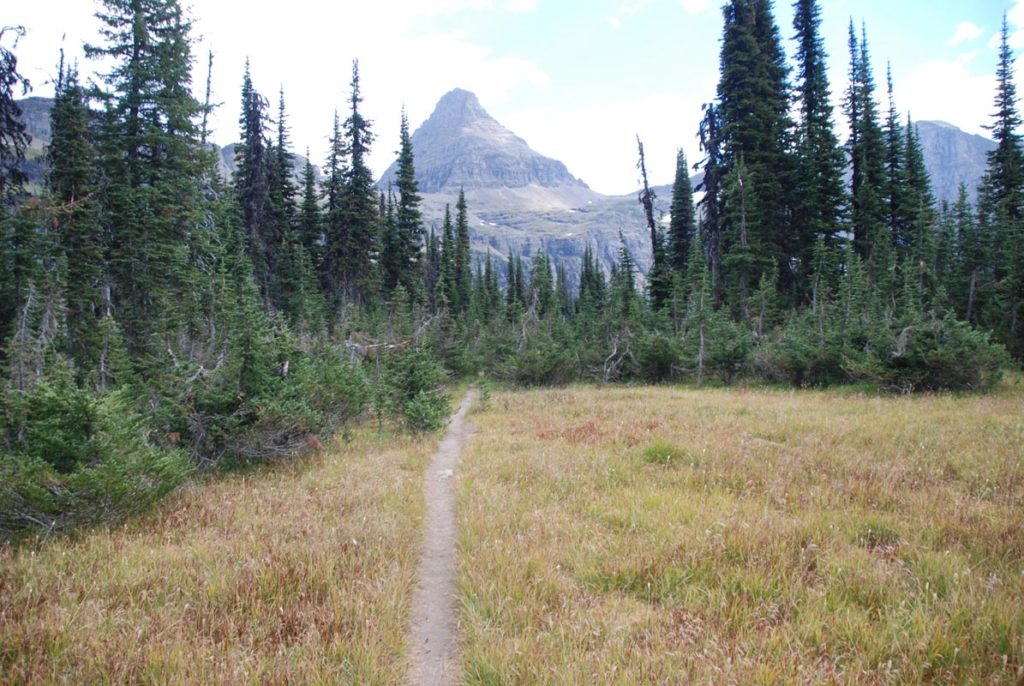